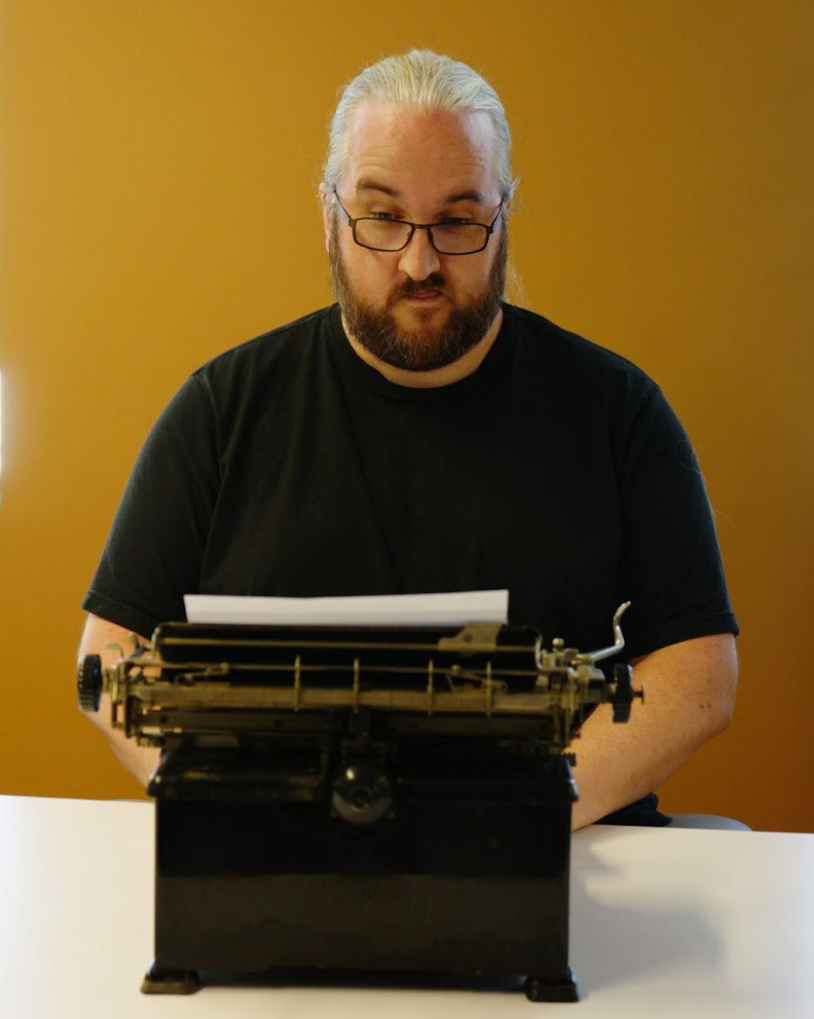 He was a Site Reliability Engineer/Manager/Director at Google from 2004 to 2021. As well as techical and management/leadership work on products such as GMail and Google Analytics, Dave was the global lead for Storage and Databases SRE at Google, as well as the head of Engineering at Google Ireland for a time.

He holds various opinions about technology, building and keeping teams and organisations, the role of SRE/Devops/whatever the kool kids are calling it, and various other things. He has run orgs from individual teams up to orgs of 300+ engineers, managers and other functions.

He was responsible for the first and second Reddit AMAs participated in by SRE, and has given various talks, presentations, etc. externally about what Google Engineering, and specifically SRE, do. He's the author of chapter 29 of the SRE Book.

His opinions as expressed here are his own.

He will probably stop referring to himself in the third person now.