A commenter asked me for more specifics on stuff to get when getting started with electronics, so since I've learned a little since then, here's my uninformed opinion.

Get a good one. I got a reasonably crap Draper one from Amazon, which was 25W. It's fine, but takes a while to heat up and can be a little while melting the solder, which is annoying when you're holding everything just-so and it's all perfect except the hot bit isn't hot enough. If I were doing this again I'd get a 40w one, and one with adjustable heat.

Lots of the online tutorials say "Don't use silver solder or lead-free solder, it's a pain in the ass to use". Well, thanks to RoHs, lead solder is at least very hard (if not impossible) to get in Europe. This crackpot here has a website talking about it, but you're probably wasting your time looking for lead solder in Ireland. I found it easy enough to solder with lead-free, but then again I've no frame of reference. I just picked up some 60/40 and 63/37 lead solder here in the bay area, so we'll see once I'm back.

People make a big deal about lead-free solder not being less dangerous than lead solder. All I know is that if you're burning a solid metal-looking object and smoke comes out, breathing it in is probably bad for you. Little pro tip there. 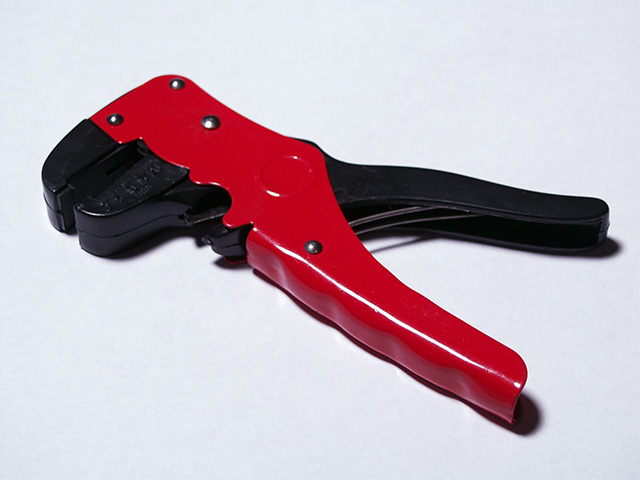 Load of shite. Avoid like the plague. I wasn't able to adjust mine to strip the wire I got, and it just chomped ineffectually and was big and annoying. 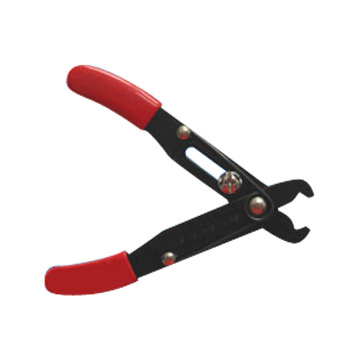 Bog standard wire stripper, costs a fiver or less, is in pretty much every electronics set ever. That is because it's the only wire stripper you'll ever need. Some wire stripper inventor guy is using money to insulate his attic because of these babies, because they're great. Get one.

After talking about wire strippers, of course, I should let you know that stripping the ends off wires is for suckers. I picked up a Jump Wire Kit in Maplin in town, which has a bunch of varying lengths of wire, especially for breadboarding and the like. For the first while you're probably not going to be soldering wires in place, so the jump wires are grand.

Breadboards are boards full of holes you stick wires into. If you're getting one, make sure to get one with a power rail going along each side, which are much nicer. It should look something like this: 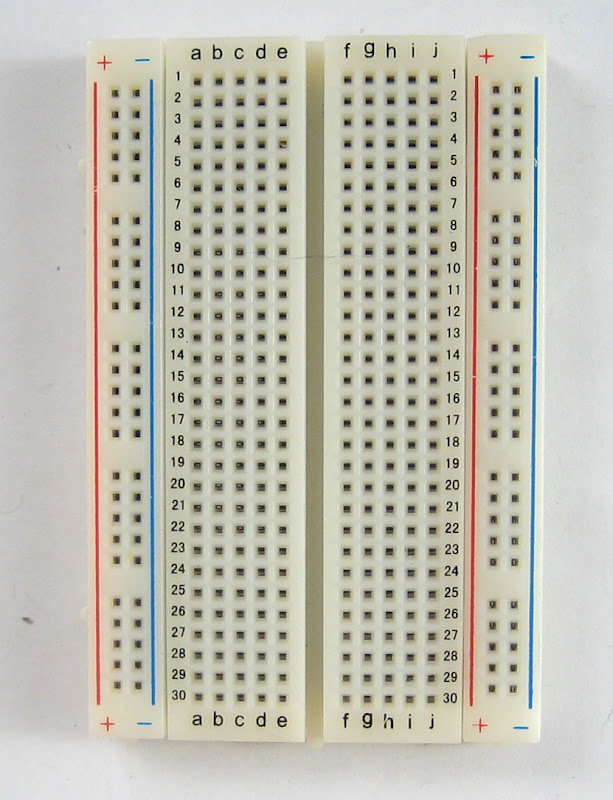 Get two or three so you don't have to dismantle something you're doing to re-use the breadboard.

The main Arduino stuff you want to pick up, barring any particular project in mind, is one or two (they're small and cheap) boards, the USB cable you need to talk to them, and some breadboards for fiddling around.

The board you want to get is the Uno, and you may want to avoid the SMD edition if you can. For a lot of stuff, it won't matter, but the main difference is you can't remove the microcontroller chip from the SMD version. There are reasons you may want to do this, which I'll cover in a later post. The SMD version was mainly produced due to a worldwide shortage of the Atmega328 chip in the larger removable form factor, so you're more than likely getting the non-SMD, but it probably doesn't make a difference. The SMD version apparently has other improvements for meganerds who want to fiddle with the firmware on the board.

This is the normal version with the microcontroller chip in a socket on the board: 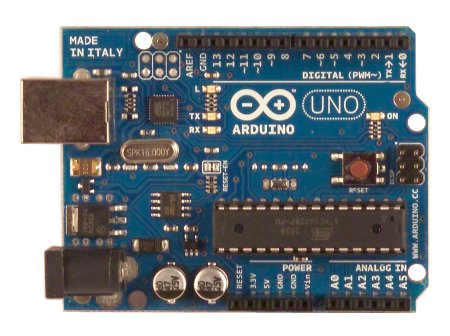 This is the SMD version, notice the tiny surface-mount chip. Same chip, different form factor. Notice the 6 extra pins near the USB port. Apparently you can do science with them: 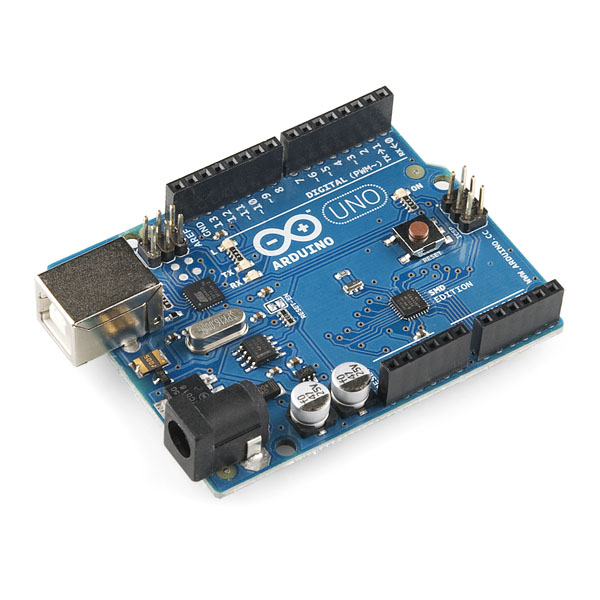 You might also look into getting 'shields' for the board, which are basically other boards that plug into the Uno. They're good for prototyping, but can be bigger than what you want when you want to shrink things down. You can get them for stuff like ethernet, XBee (mesh networking), and other kinds of wired or wireless comms.

I recommend getting one of the starter kits, the one from Adafruit is good, comes with everything you need. I also recommend getting a Proto Shield, which is a good starter soldering project. The Adafruit starter kit comes with one, and SparkFun do a different one that does roughly the same thing. While you're getting stuff, have a look around [SK Pang], AdaFruit and SparkFun to see what they've got, there are a bunch of ready-made projects and widgets that'll give you ideas for projects. Personally, I picked up some LilyPad stuff for the project I dreamed up (details coming soon) and an RFID reader chip and breakout board for fiddling with RFID.

For more specialised stuff, there are smaller boards you can get, which end up cheaper than the Uno. The Pro Mini and FIO end up a fiver or so cheaper per board, and can be good if you have specific things in mind (I picked up a pair of FIOs, since they have an XBee socket onboard).

As components go, Maplin do 'lucky bags' of the likes of resistors, capacitors, etc. If you know exactly what you want, Radionics have a large catalogue and do next-day courier delivery in Dublin for a fiver.

Next up I'll be talking about the project I've been thinking about, and the bits I've been gradually accumulating for it. I'll also show you the first few photos I have of my own tinkerings with RFID reading.